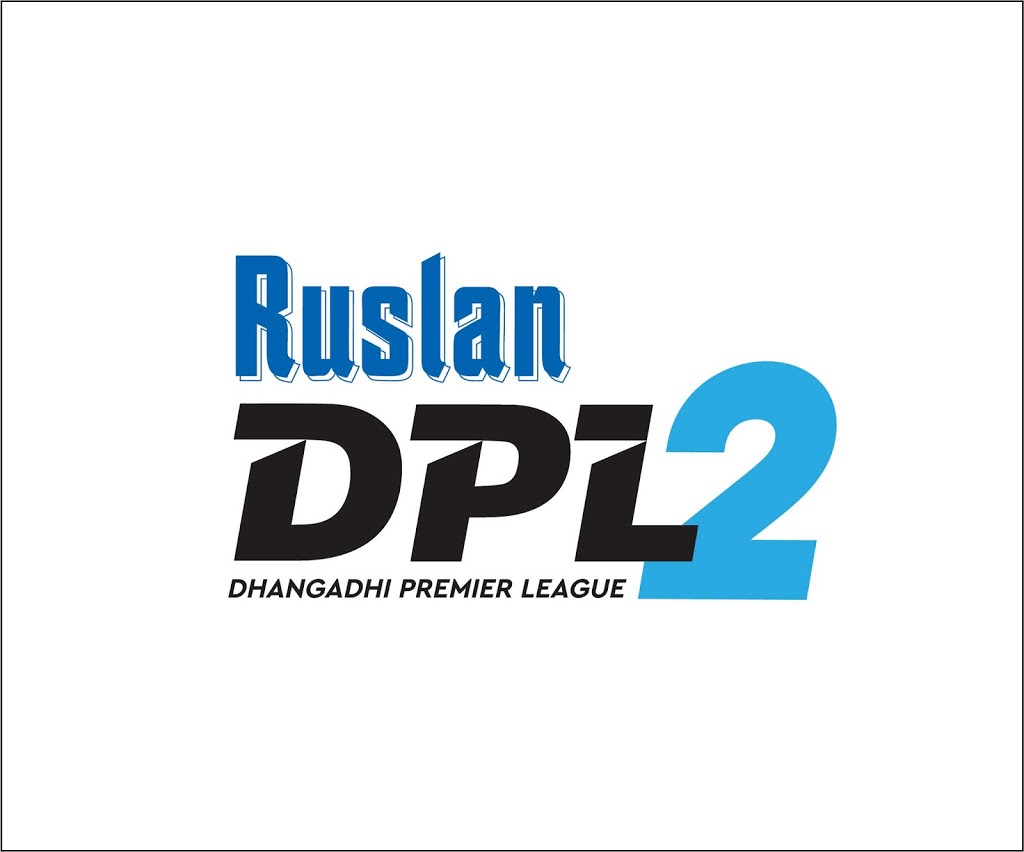 With the idea of the DPL turning into reality, cricket has now become an introduction of Dhangadhi. Suitably termed as ‘the city of cricket’, Dhangadhi and the DPL are looking to groom the domestic talents as well after professionalizing the cricket for few years now.
The DPL is a hybrid of two budding tournaments that demanded national attention in Sudur-Paschimanchal Academy (SPA) Cup and Dhangadhi Cricket League (DCL) setting up new trends and successfully conducting new experiments at the local level that enhanced the reputation of Dhangadhi as a sporting city. Whilst, SPA and DCL were successful cricket tournaments on their own, DCL even introducing auctioning of players for the first time in Nepal, the organizers knew Dhangadhi is ready to host a tournament much bigger in scale. Hence, the DPL captivated the plethora of cricket following fans and establish the far-western town Dhangadhi as the capital of cricket away from the central capital city Kathmandu.
The DPL was first a competition, owned and run by people of Dhangadhi that saw Nepal’s top players participating professionally in the city. While it was a testimony of the DPL’s growing status with all the top players participating in it, the opportunities for young and aspiring players who played in SPA or DCL diminished.
In the first season of the DPL, Nepal national team played a charity match against Dhangadhi XI to collect funds for the Fapla Cricket Stadium. Dhangadhi XI consisted of all the local players born and bred in Dhangadhi. Bikram Thagunna, a left-arm pace bowler, picked up four wickets in the match. The national team won the match comfortably by 31 runs but Thagunna made his presence felt against the top XI players of the country. However, he was not bought in the auction that was held a month ago in Kathmandu. He didn’t feature in any of the teams during the DPL.
Things changed this season. The DPL included a condition in this year’s auctions that each franchise must have at least one Dhangadhi based local player in the 15-player squad. Those players were selected after an open contest held in Dhangadhi where more than 100 young players participated to make their claims. Twelve players were listed to enter the auctions where franchises had to buy at least one as per the new rules. Prakash Jaishi, Narayan Joshi, Subodh Ayer, Bijay Rana, Lokesh Bam, Bikram Thagunna, Kiran Kumar Aagri, Basant Singh Karki, Sher Malla, Purna Singh Thakuri, Prakash Singh and Sagar Bhandari were the 12 players who were selected after a talent hunt.
Six players Ayer, Joshi, Rana, Bhandari, Jaishi and Thagunna were bought by Biratnagar Kings, Mahendranagar United, CYC Attariya, Team Chauraha Dhangadhi, Rupandehi Challengers, and Kathmandu Goldens respectively. They are set to light the upcoming edition of the premier league. Ayer, Thagunna, Bhandari and Joshi were bought on upper limit of auction price Rs 25,000 whereas Jaishi will earn Rs 15,000 and Rana will get Rs 10,000 for their respective stints with the franchises.
Among the list, Jaishi is considered as highly talented batsman among the local coaches and players. Fifteen-year-old right handed batsman has a high score of 164 not out playing for junior state side of Gujarat. He has been paying in India since three years honing his skills in the rich batting culture.
Rana is another prominent name in far-western cricketing talents making his name as a top order batsman who is improving consistently at a very young age. Deprived of domestic cricket, and out of favors due to limited number of private teams, Rana has been doing well for far-western region in Prime Minister Cup and other less popular local tournaments.
Thagunna and Bhandari are aspiring pace bowlers who have already made it to the U-19 national camp but failed to pass that last hurdle from joining the national squad. Thagunna already exhibited a glimpse of his talent against national senior team last year. Similarly, Bhandari is looking to make this opportunity count to feature more permanently for the franchise teams.
Ayer was another big name from Dhangadhi not a very long ago. He made headlines for his gifted batting talent despite being on his early teen. Still 15 years old, Ayer received rave reviews from coaches like Samson Thapa and national team skipper Paras Khadka. The latter even gifted a pair of gloves to the budding talent from Dhangadhi couple of years ago and bought him for his team Biratnagar Kings for the upcoming season of the DPL. Ayer also featured for Nepal in the ACC U-16 Eastern Region Tournament 2017.
The right arm pace bowling all-rounder Narayan Joshi was snapped up by Mahendranagar United. Joshi was instrumental in Nepal’s title winning ACC U-16 Eastern Region tournament. He not only picked up 11 wickets in the tournament but also made a crucial unbeaten 46 runs in the final to propel Nepal to a 71 runs win. He also registered a five-wicket-haul against Thailand. United already boasting the likes of Karan KC and Aarif Sheikh, Joshi will add more flexibility to the squad.
The DPL will hit floors on March 31 with fates of uprising cricket players sealed on results they can produce in such high-profile tournaments. Every opportunity should be grabbed with both the hands. There can be no better example than Rohit Paudel who rose from premier league tournaments to pave his way to the national team.

THIS ARTICLE WAS FIRST PUBLISHED IN MYREPUBLICA.COM ON MARCH 25, 2018.