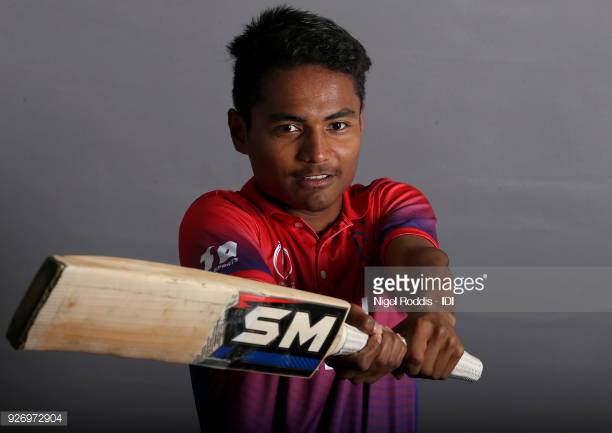 Similarly, 50-over matches look huge when you have a habit of playing 20-over games. So, to improve our skills as well as temperament we need multi-day format.

THIS ARTICLE WAS FIRST PUBLISHED IN MYREPUBLICA.COM ON MARCH 23, 2018.