OVERSEAS SIGNINGS
Big names from world cricket have already confirmed their presence at this year’s EPL and the franchises will start announcing their foreign players accordingly.

SCHEDULE
EPL has been scheduled for February 29 to March 14. The dates have been shifted from December to February to allow late starts to morning matches and also organize the event in more pleasant weather conditions i.e. Spring time. Moreover, the tournament spreads over 3 Saturdays.

SANCTIONING
Correspondence with the International Cricket Council (ICC) has begun regarding the approval of dates and the sanctioning of event.

INTERNATIONAL TV
EPL’s negotiations are in place with foreign production companies to deliver an international quality broadcast with the use of state-of-the-art equipment. The fans can enjoy same broadcast level as in top-tier international matches for the first time in a Nepali sports event.

ICONIC PLAYERS
EPL has made it mandatory for the franchises to include at least one big and renowned name from international cricket as the Iconic Player. The Iconic Player has to be from a test playing nation. 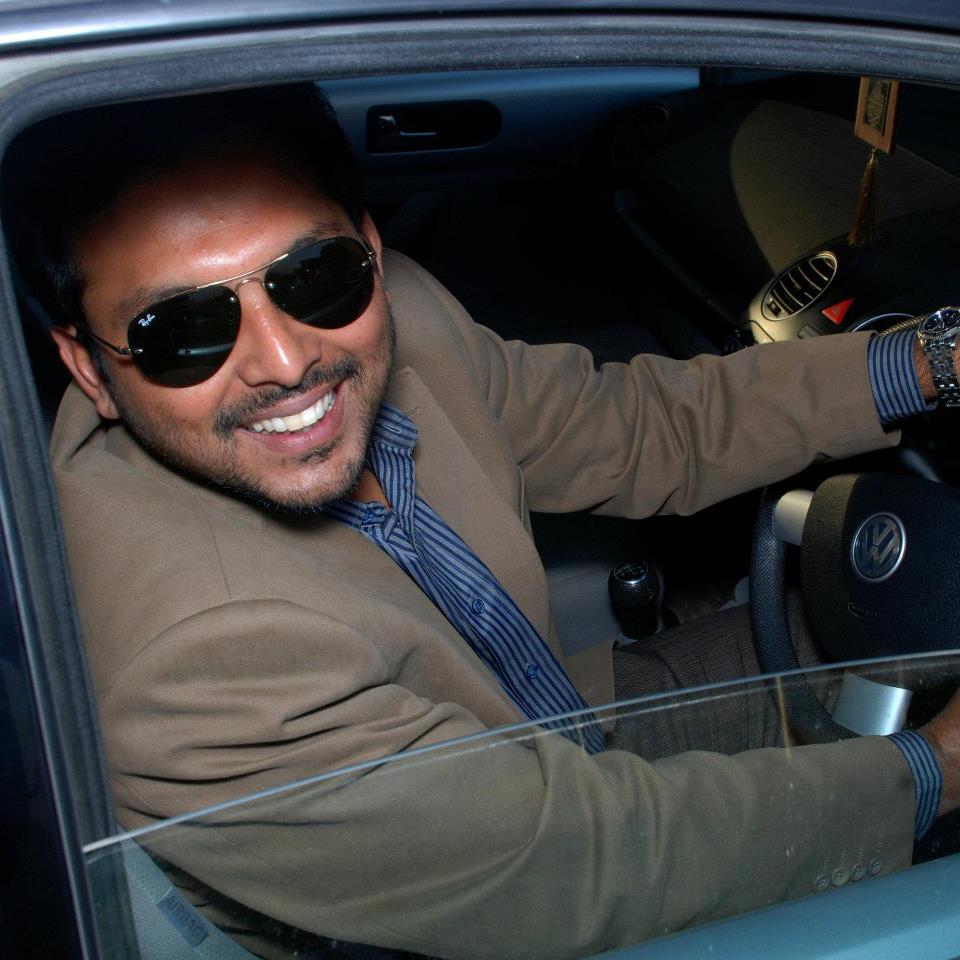 “It is our first priority to contribute to the development of cricket in Nepal and we are trying to incorporate international expertise, whether that is in ground operations, ground entertainment, or the broadcast to make the event bigger. The inclusion of Iconic Players shall ensure that some big names in international cricket feature in this season and the franchises have already begun with the necessary negotiations. The next season of EPL be a class-apart event and is sure to give the spectators and viewers a spectacular event, the likes of which they’ve only seen in international leagues. We hope that a start in the extra day of a leap year will prove auspicious and fans can enjoy more in the beautiful weather during spring time in Kathmandu.” -Aamir Akhtar, Managing Director, (EPL).