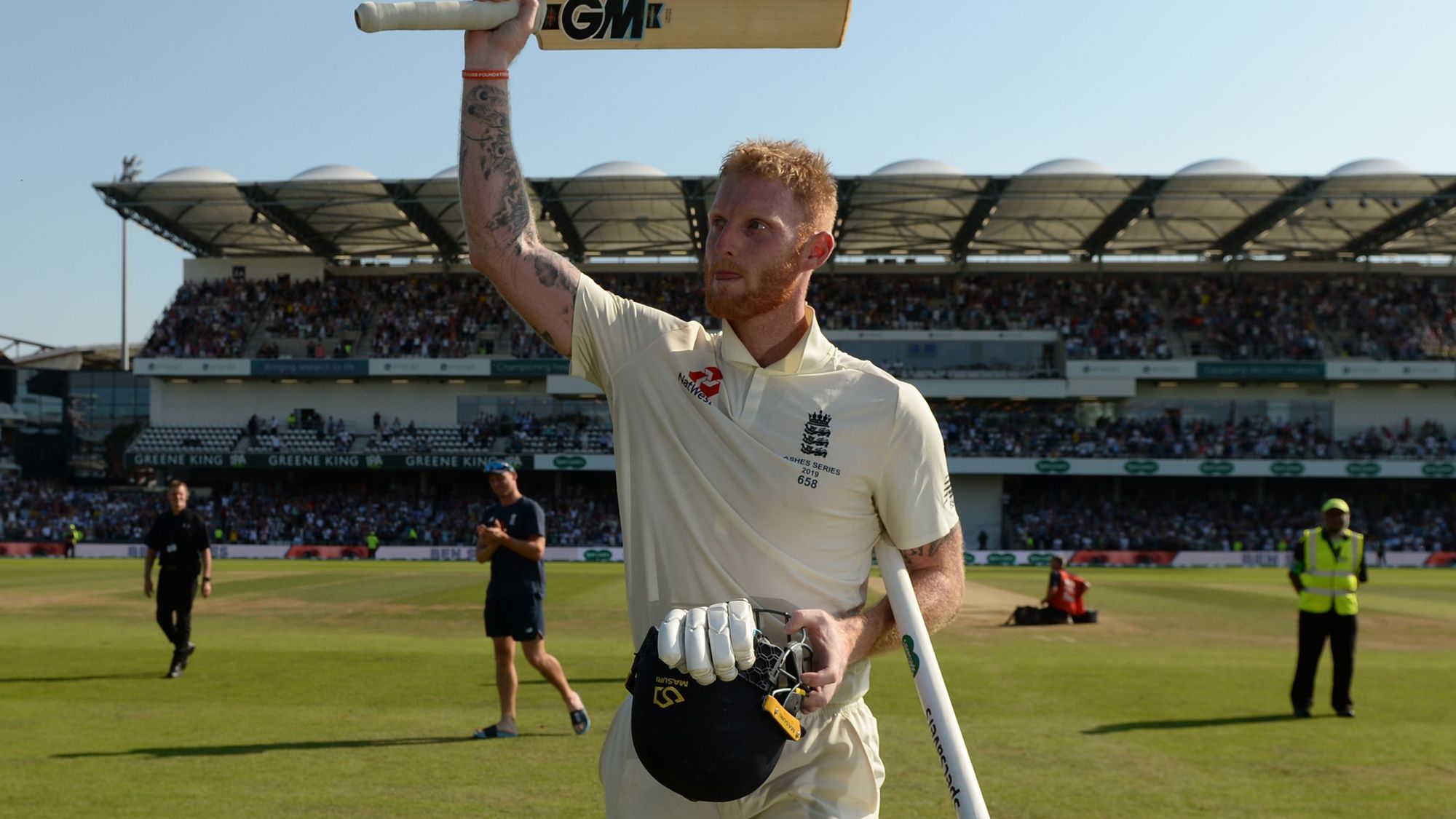 The year was 2014. England toured down under with the hope of retaining the Ashes. But Mitchell Johnson had other plans. He was unplayable throughout that series. In one of the test match England needed over 500 runs to win. Johnson and Ryan Harris dismantled the top order quickly. In came a 22-year-old Ben Stokes, who was only playing his second test, and scored a magnificent century in the fifth day of a test match. England couldn’t win that test but that day they found a gem of an all-rounder in Ben stokes who was here to stay for a long period of time. Since then to now, in the span of 6 years he has accomplished things that many players could only dream of accomplishing in their whole career.

When we say Stokes, we immediately remember that fierce attitude, that never giving up determination and acrobatics in the field. Always making things happen when it starts looking flat for his team with both ball and bat in his hand. Ben Stokes has seen it all in the short span of six years. From being compared to GOAT (Greatest Of All Time) Jacque Kallis to hitting rock bottom after being suspended due to his undisciplined action at Bristol, to being a main culprit of England loss in WT20 2016 Final. But this all would be forgotten for what he has done in English summer of 2019.

It all started with Nasser Hussain yelling ‘YOU CANNOT DO THAT BEN STOKES’ when he plucked the ball out of thin air in the boundary line in the opening game of the ICC World Cup 2019, a couple of months ago. Since then he has opposed Nasser Hussain’s statement in every possible manner. YES, BEN STOKES CAN DO ANYTHING.

Every time England looked in any sorts of trouble during world cup, Stokes stood tall, at least gave his team a chance. England versus Australia at Lords was the perfect example for a kind of fighter he is. Nearly pulled the match outta nowhere, alas! that mind boggling yorker of Mitchell Starc. Another one versus Sri Lanka, he was about to pull England through once again but he was left stranded at the other end. Jack Leach was missed dearly there. It was almost certain then that he won’t let any other game go away from his grasp. And what better time to prove himself than at the world cup final. Joe Root just felled to a horrendous shot to put England in a worrisome spot. But in came Stokes, cool, calm, composed even under pressure, looked determined to win this time for his team. He survived few inexplicable circumstances, stood tall, and won the cup for his team.

While we thought he has now given his all and we won’t see anything better than his world cup finale knock, who’d have thought we would see a better knock than that in just about a month later.

You’d never thought that Stokes will win the third Ashes test for England when Jofra Archer hoicked the ball from Nathan Lyon to midwicket and got out. England still needed 78 odd at that stage as Stuart Board was trapped LBW off James Pattinson.

It was then that Stokes decided to turn on his beast mode.

Till then he was looking scratchy especially against Lyon. Playing, missing and edging right and left of slip against him. But boy he finished it all when he smacked him for two sixes in an over. He reverse swept him for six over region between deep-square and fine leg. I mean, who in their righteous mind would even think of that shot against opposition’s best spinner in fourth day pitch when series is on the line. But well, Ben Stokes can even jump out of the flying airplane without parachute and come down alive.
Such has been the year for him.

His monstrousness continued as he scooped Pat Cummins for a six, scored 19 in an over of Josh Hazlewood and took England over the line.

Stokes might not match the stats and records of Jacque Kallis (who I regard as the ultimate all-rounder) but in terms of what he has achieved in this short career, he surely is the all-rounder England has ever produced without demeaning what Sir Ian Botham and Andrew Flintoff’s contributions.

Irrespective of how much more runs and wicket he will add to his tally, he is already a legend. Even if he retires today itself, he will be remembered for a long time, or won’t ever be forgotten.

Ben Stokes to Jimmy Neesham to Shakib Al Hasan, it has been a wonderful year for all-rounders.