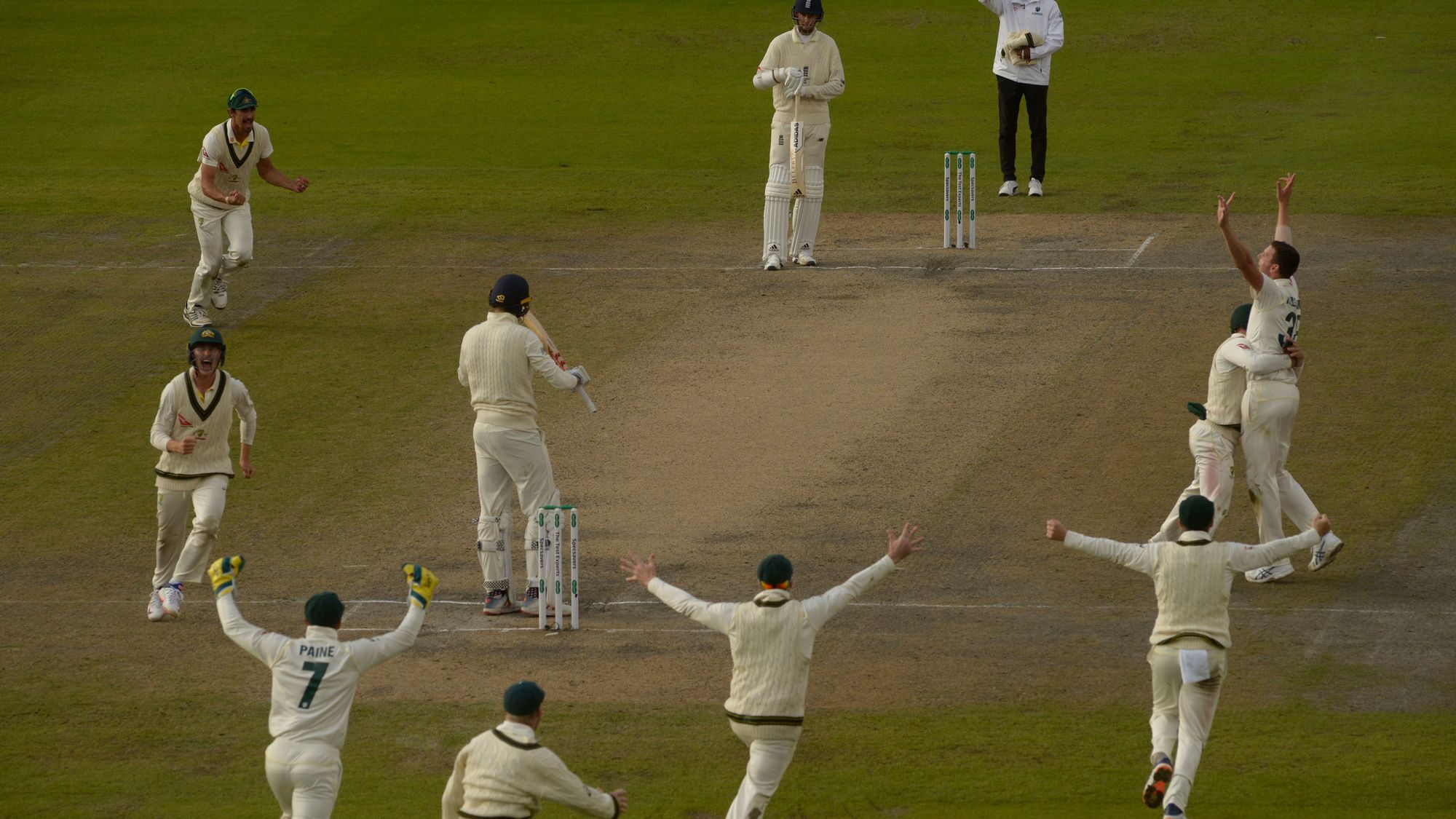 Cricket is a beautiful sport. But there is this format of the sport which its elite fans will never ever be bored of watching. I am not talking about T20. It is Test cricket.

Test cricket is beautiful in the sense, at times, it indulges people for 40 hours and still leave them wanting for more at the end.

Test cricket tests the temperament. It gets you mentally and physically. You need to win session by session to remain in the game. If you lose one session on the day, it can create a huge impact but at the same time test cricket finds a way to give you a second chance to rectify your mistakes.

I’ve been watching test cricket for more than 10 years now and what I can tell you is test cricket has never been as exciting as last couple of years.

It has always been a struggle for any visiting team to dominate a home team for a test series. Beside the great Australian team of 2000′ and South Africa (SA) of 2010′, everyone had their issue with winning even an away game, let alone a series. Not ironic that best two visiting team Australia and SA lost to each other at their respective home.

But we’ve seen it changing in past couple of years. It all started with Australia, in tour to India, 2017, winning a game in the rank turner of Pune. Steve Smith was well considered as flat track bully till that series but that series made whole world stand to their feet and applaud the master.

He scored 499 runs in 8 innings. Second match at Bangalore was won by India but Aussie have them in their sleeves for almost 3 days. Third was drawn and final test was comprehensively won by India. The score-line suggested 2-1 in favor of India but Australia did have their moments.

After that, England won the test series in Sri Lanka comprehensively. New Zealand won a series against Pakistan in the United Arab Emirates (UAE). The ever in-transition phase Windies won a test in Lords against a full-fledged England courtesy of twin hundreds from Shai Hope. Later, when England toured the West Indies, the home team returned the favor by winning the series.

Zimbabwe drew a series in Bangladesh, Sri Lanka won a series in South Africa. Australian team without Smith and David Warner drew a test in UAE. India versus England was an epitome of entertainment even though final score-line was heavily, 4-1, in favor of England at the end of the series. At the start of 2019, India made history down under winning it for the first time ever there.

So, what has made test cricket this exciting in past couple of year? A balance between ball and bat, right? It is a n open secret that fans prefer bowling dominated matches most of the times rather than batsmen taking the center stage. Off late, Test cricket seems evenly balanced.

And anyway, if you’re a good batsman you’ll find a way to score. If you don’t have patience you are bound to struggle in this format. Matter in fact, one good innings remains in our memories for a long time, and sometimes, the way Smith batted against England, makes us believe we are witnessing one of the greats of the game if not the greatest.

The lack of old-school test openers in any team has also contributed to some extent for making test match exciting one way than other. In past couple of years average opening partnership has not been up to the mark, barely over 26. Also, the use of Dukes ball by England and West Indies has helped bowlers to find exaggerated seam movement and swing in the air.

India producing quality seam bowlers has helped too. It has made them more competitive away from the home.

Toss has been a massive factor too. Since the start of 2017 season, out of 101 test matches, teams batting first has won 71 times while 10 times the match has been drawn and only 20 times the team batting second has won. Shows you how difficult it has been for teams to chase down the target set by the opposition.

All in all, the batting mediocrity, bowling dominance and spectator anxiousness has made for an excellent past couple of years of Test cricket. Here’s hoping for more but not in the expense of quality batting. Hopefully batsman will work on their techniques to counter it. Anyway, enjoying the evergreen format of this sport while it is, arguably, at its peak.