“It is how much you can learn” -Aadil Khan 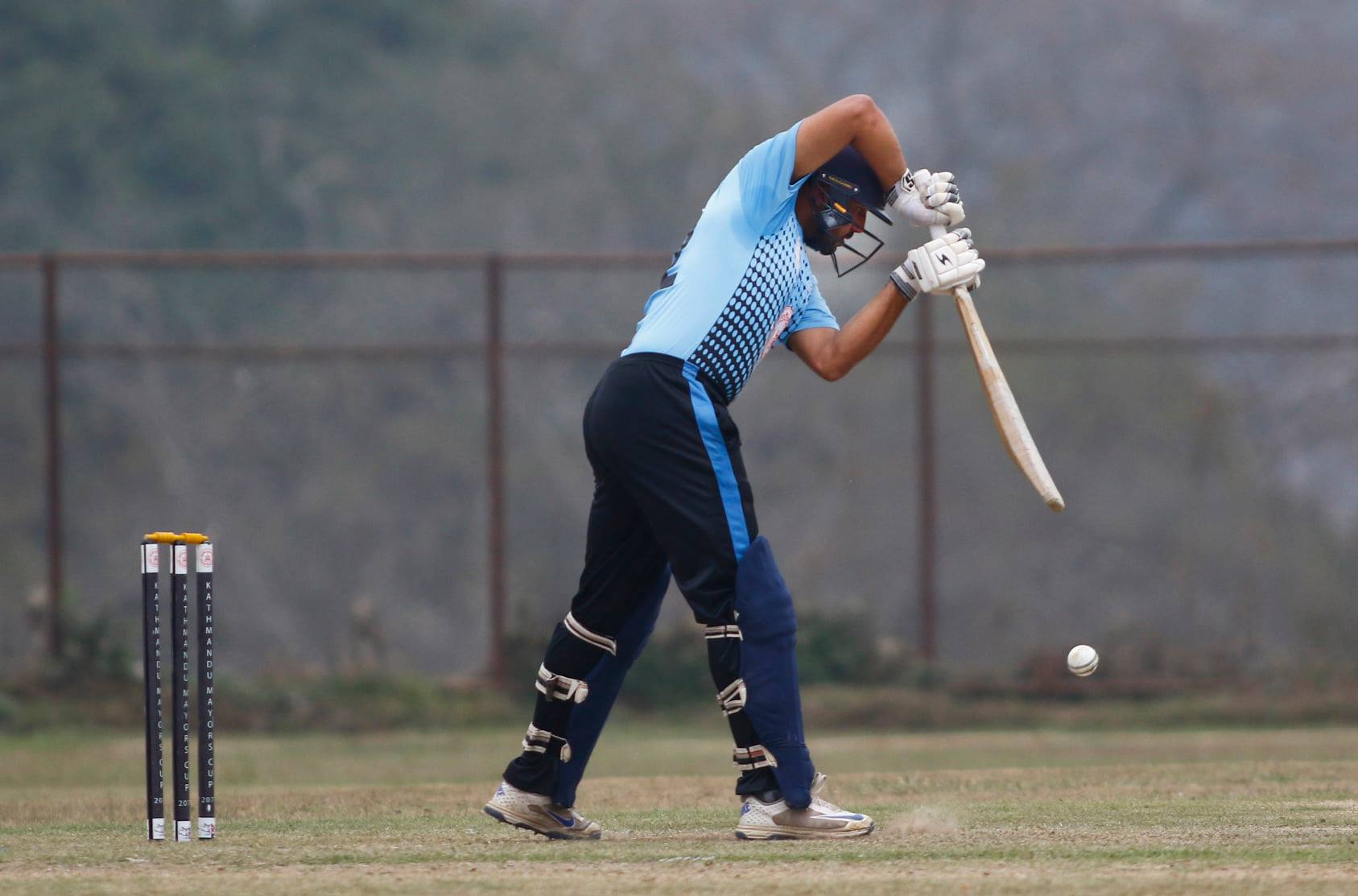 “It is how much you can learn” -Aadil Khan

“It isn’t always that they (seniors and coaches) will teach you every stuff, sometimes, it is how much you can learn from them” –Aadil Khan

The lanky left-handed wicket-keeper batsman, Aadil Khan, has had a quiet but effective run with Region No 3, now known as Bagmati Province during his age-level stints. A member of the senior Bagmati side, Aadil is looking to force his way in the national team with a string of consistent performances in various domestic national tournaments.

The former national U-16 and U-19 player, Aadil has notched up consistent runs for Bagmati in the last two editions of national one-day cricket tournaments. The 6-feet-tall played for the national U-16 team in ACC Elite Cup and Asia Cup in 2016 whereas graduated to U-19 representing Nepal in ACC Asia Cup in 2019.

For a player who first played professional deuce ball cricket in 2011, Aadil has made strides he can be proud of. His uncle and former national player Manjur Alam Khan has been his main source of inspiration, first coach, and guide to all things cricket in Nepal. He is highly rated by current Nepal captain Gyanendra Malla and former Nepal batsman Rajesh Pulami Magar.

The 19-year-old is a capable middle-order batsman who can bat according to the situation and format. He likes to take it deep, play the long innings, and primarily be the second fiddle to whoever partner he is batting with at crease.

I professionally started cricket by the end of 2011. Before that, it was all rubber and tennis balls without thinking much about a career in it. In 2009, I came to Kathmandu and after completing my studies in the first two years, in 2011 I joined Kathmandu Cricket Training Center. I was lucky to have the guidance of my uncle, my coach, my source of inspiration, Manjur Alam Khan. He is the sole reason I am a professional cricketer today.

It was great first 6-8 months into professional cricket. I topped the batting charts of the national U-16 domestic tournament for Region Number 3 (Kathmandu). I was impressed with my wicket-keeping skills as well. I was selected for the closed camp and found myself in the U-16 national team for the upcoming ACC U-16 Elite Cup. So, yes, the first six months were like a whirlwind, when everything went smooth.

I will forever be indebted to the seniors and coaches who helped me. Rajesh dai (Pulami Magar) and Sudhir dai (Maharjan) catered for me. They well highly supportive of my game and believed in me to go the mile. Similarly, every time Gyanendra dai (Malla) visited the center, he used to support and motivate me to keep working hard. More so, it isn’t always that they will teach you every stuff, sometimes, it is on you how you can learn as much as possible from them. So, the mere presence of such players motivated me. Everything they did was like a walking institution for me. They were my childhood idols. And I modeled myself into them (Pulami and Malla).