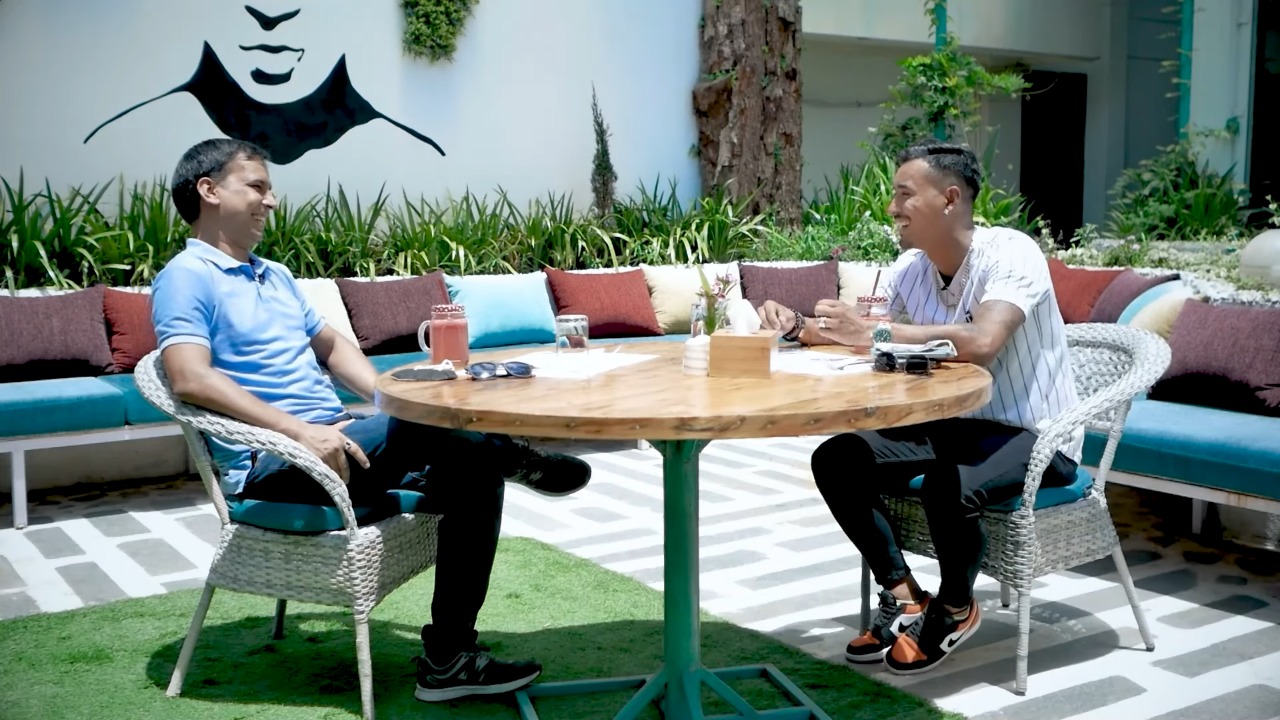 Nepal cricketer Sompal Kami expressed that his recovery period was physically and mentally draining in an interview on Off de Spotlight, a youtube interaction show hosted by Sachin Adhikari.

The all-rounder stressed that achieving full fitness was challenging. The rehabilitation process proved out to be draining after getting sidelined due to an injury for almost a year.

Likewise, the lengthy injury gave him time to ponder over the situation of athletes in Nepal. He concludes that life as an athlete is difficult and even harder when one finishes your career.

Similarly, upon his comeback Kami had a very fruitful T10 league where he played with and against some of the stars of the game. The experiences have been covered extensively throughout the conversation.

Furthermore, Kami also recognized the amount of sacrifice, hard work, and persistence it takes to create a star in the national team like Kushal Bhurtel or Karan KC. “Nobody achieves success overnight. The constant backing from the surroundings and the ability to back your skills for a longer period of time creates it (star),” he added.